← back to
Youngbloods
Get fresh music recommendations delivered to your inbox every Friday.
We've updated our Terms of Use. You can review the changes here. 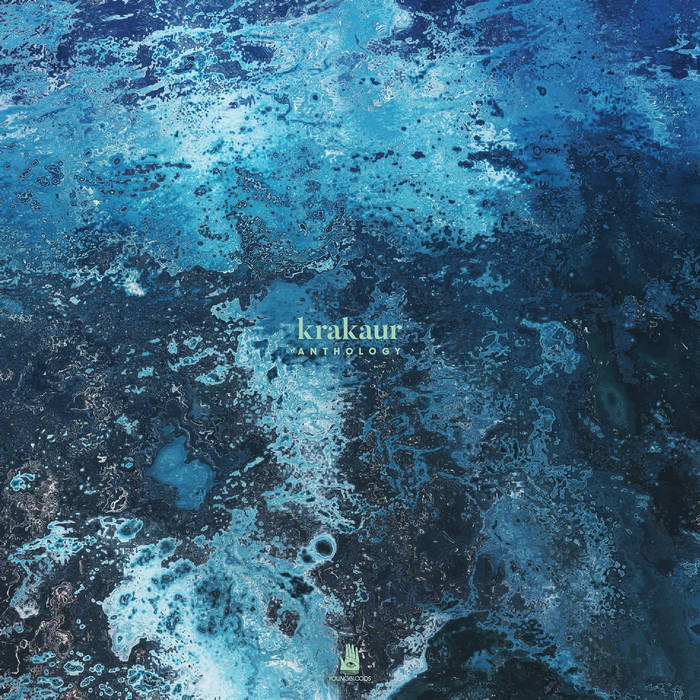 2017 ends with a collection of the year's singles, collaborations, and afterthoughts from krakaur & friends in the aptly titled "Anthology," cataloging the New York producer's growth from his 2016 debut self-titled LP en route to his anticipated second full-length project.

Special thank you to lojii, ENxVE, faeriey, and Yoh the Shaolin for their vocal contributions.

Bandcamp Daily  your guide to the world of Bandcamp